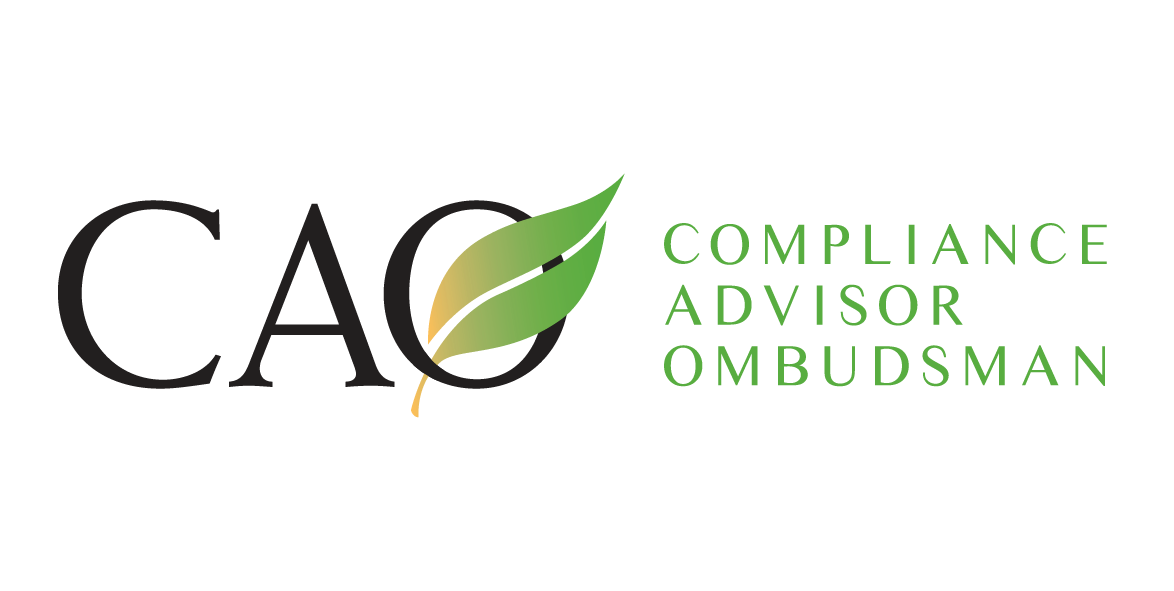 Through its Advisory function, CAO provides independent advice to IFC/MIGA and their Boards, with the purpose of enhancing institutional learning and improving environmental and social performance to reduce the risk of harm. 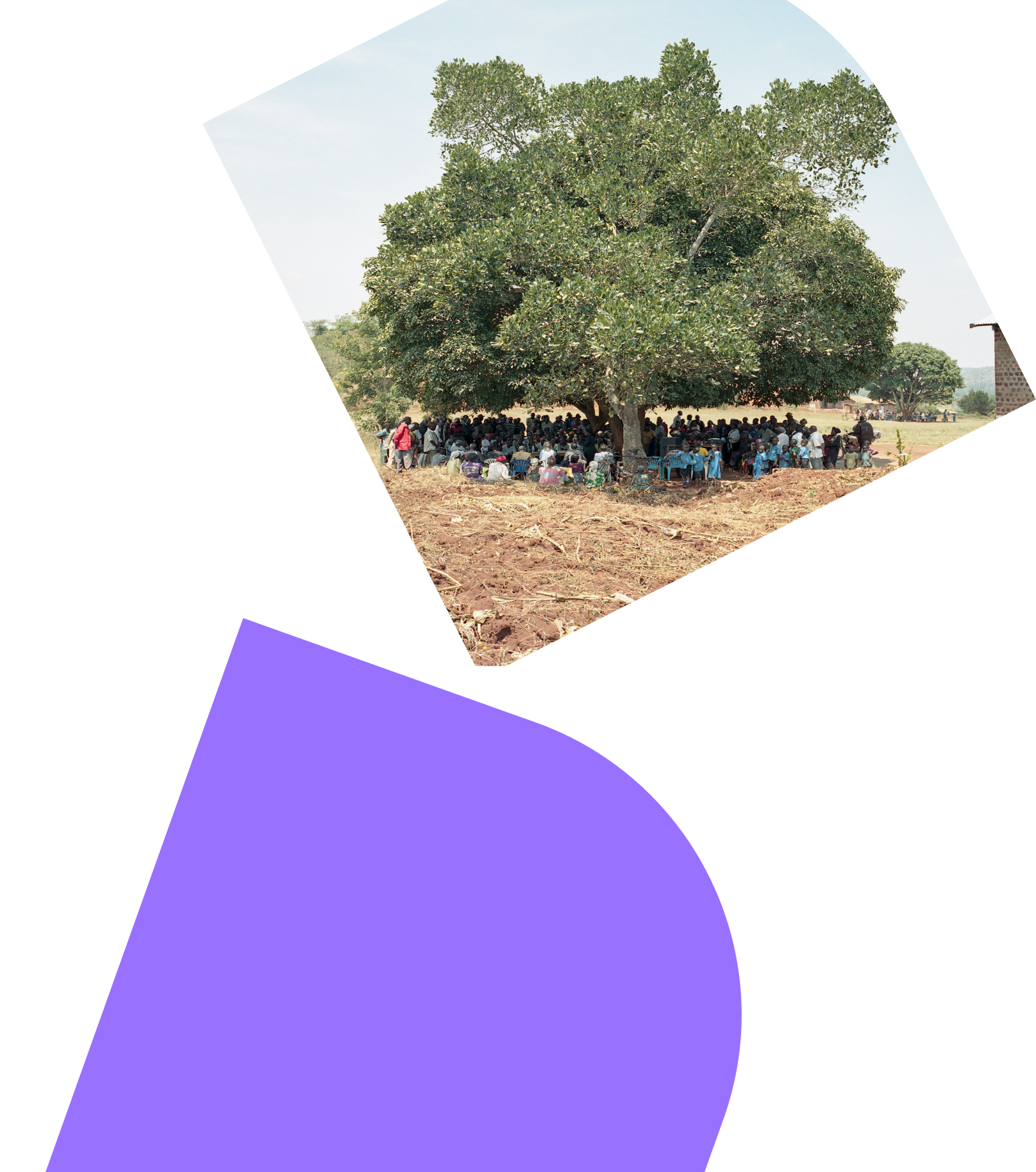 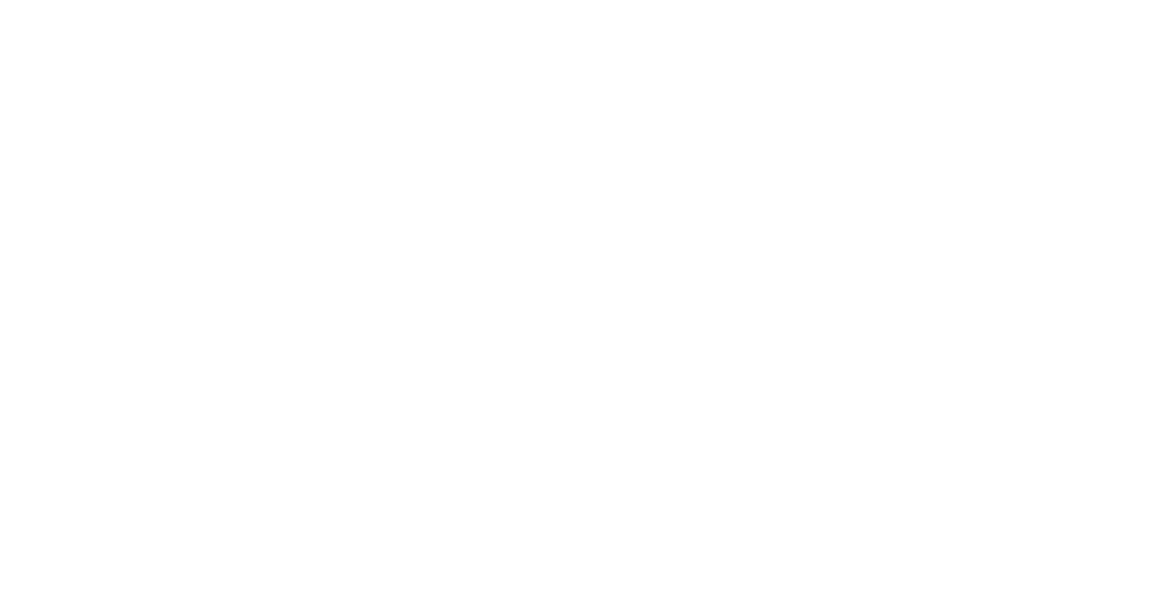 CAO advisory products have influenced the approach and performance of IFC and MIGA, as well as their private sector clients. For example, CAO’s 2003 Safeguards Policy Review led to the creation of IFC’s Performance Standards in 2006.  CAO’s subsequent 2011 review of the Performance Standards contributed to further enhancements that ushered in in a more robust IFC Sustainability Framework.

In 2016, CAO developed a Grievance Mechanism Toolkit that has been used by private sector companies in various sectors around the world to help improve grievance response at the project level.

While today, CAO is engaging in early discussions with both internal and external stakeholders on remedy and responsible exit. CAO launched a study to explore how the concept of a responsible exit was being approached by other actors, and held roundtable discussions with IFC to bring different actors together to compare their approaches and ideas under Chatham House rule. More broadly, following the conclusion of the External Review, CAO has engaged with IFC to reflect on its experience with remedy with a view to contributing insights to the institutions’ deliberations and identifying ways in which CAO can strengthen its own role in remedy. Related  advisory notes in 2022 will provide information and recommendations to assist IFC in developing a coherent framework as it relates to both responsible exit and remedy.

Insuring Responsible Investments: A review of the application of MIGA’s Environmental and Social Review Procedures 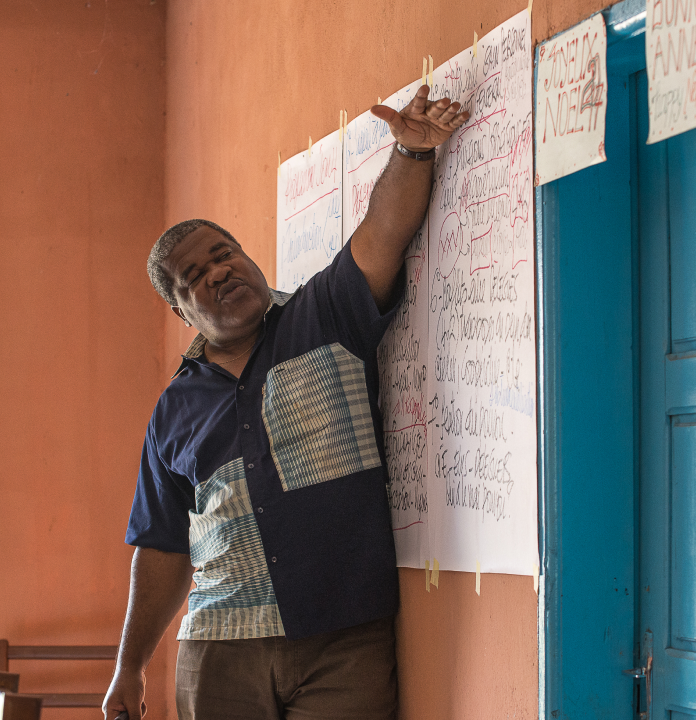 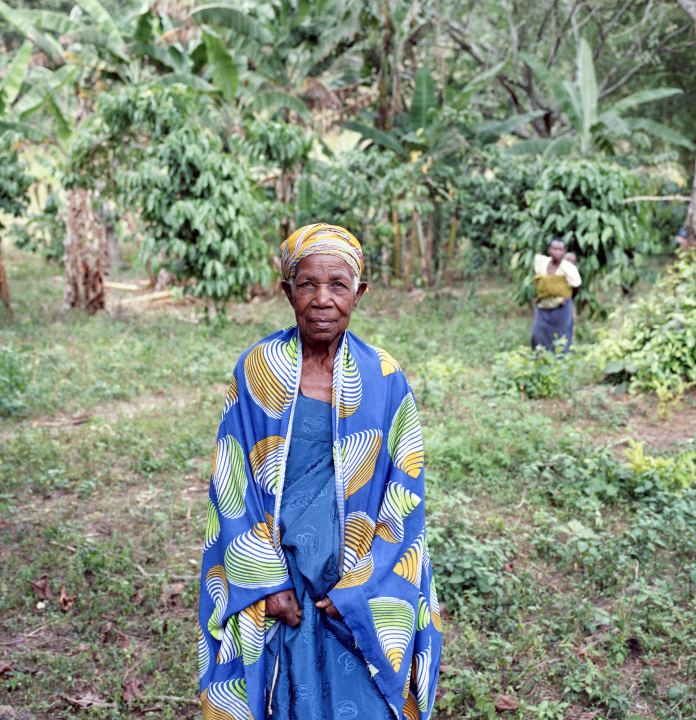 Respondents to the voluntary survey represented 21 different countries and 17 different sectors – 85 percent of whom felt that the toolkit was either useful or very useful. It was especially useful for practitioners designing and implementing grievance mechanisms at the project level.
Link